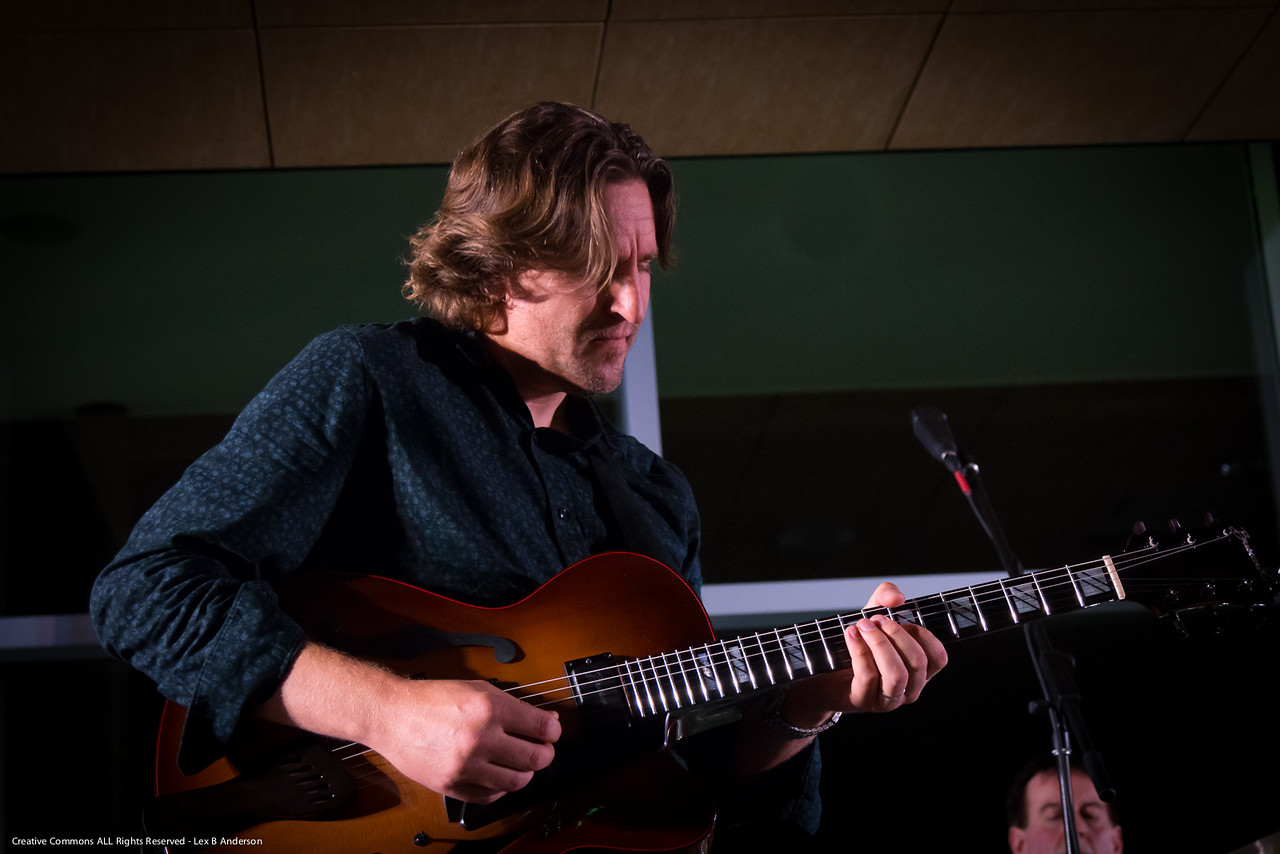 “I have seen the level of the arts in Utah grow in the last decade and know that some of this is due to top musicians in the area preparing for Excellence in the Community concerts. The bar is being raised for the level of all types of music in Utah and part of that is due to the fact that there is a concert series special enough for local artists to put their best foot forward. These presentations are not normal “gigs”. Jeff Whiteley presents them as “events” and makes sure the audience and the artists know they are appreciated. The Excellence in the Community concert series is a Utah treasure and I hope to see it receive the resources, not only to continue, but to expand.”

Excellence in the Community is one of the most professional and well-run concert series I’ve ever played for. I’ve had the privilege of performing on this series for the last 10 years, and every concert is carefully thought-out, only the best instruments are brought in (Steinway pianos from Daynes Music), the sound production is always perfect (Austin Meeks of Taylor Audio), and Jeff Whiteley (director of the series) goes above and beyond in every way to make the concert series a success. His marketing of these concerts and his promotion of the arts in general is not only a testament to the amazing talent pool in Utah, but his personal conviction and championing of the arts in his local community. Every concert I’ve attended has been of the highest quality. Thank you Jeff, and all who make this incredible series a possibility for the community! 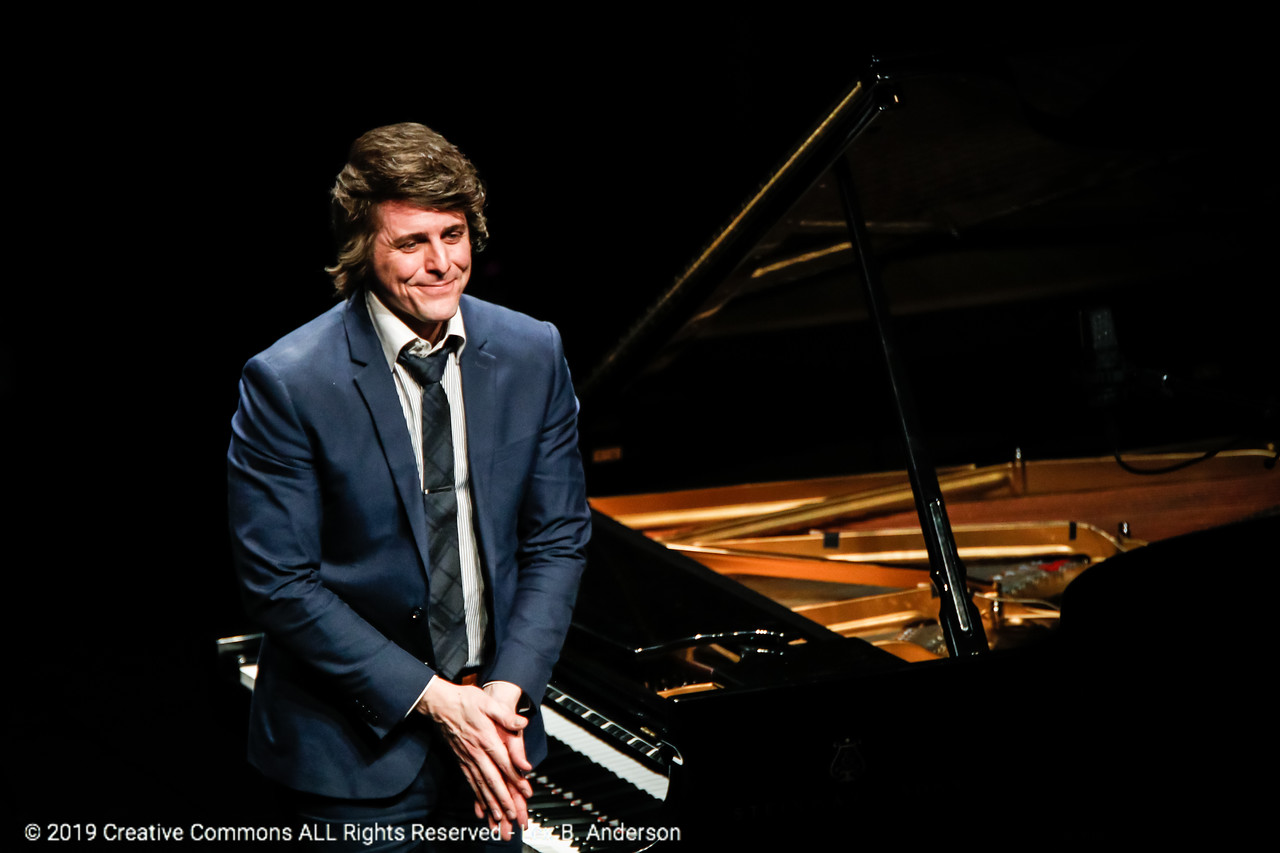 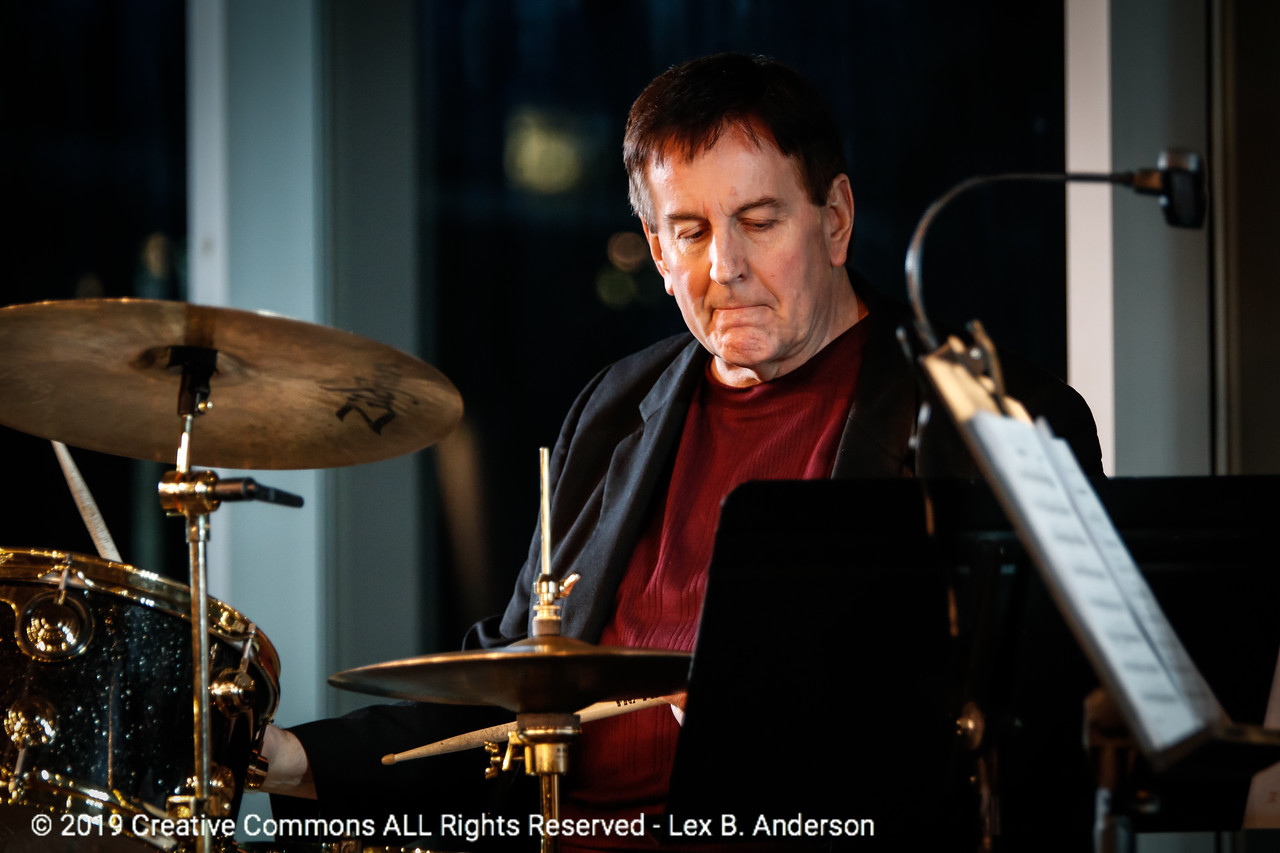 “This wonderful series has dramatically elevated the musical arts and culture in Northern Utah! Providing performers with employment and audiences with continuing accessibility to such an amazing variety of music has been their quest, creed and success! The Excellence organization deserves, and has been increasingly receiving, support from both local sponsors and concertgoers alike!”

“I’ve worked with Excellence from the performer’s side and attended many from the audience side. I love this organization from both perspectives. Having free access to the amazing talent in our valley is priceless. I’m impressed by the variety that is also scheduled: something for everyone, and at venues spread out so that everyone has easy access. It makes for an incredible evening, and is particularly great for families who may wan to bring children to hear live music, but aren’t comfortable (or allowed) at a bar-type setting. Lastly, I think it’s important for people to know that even though they get a free admission, the artists themselves are paid fairly for a good night’s work. It’s a symbiotic relationship, and only one that works if audiences come out and good people in the position to do so donate to the cause.” 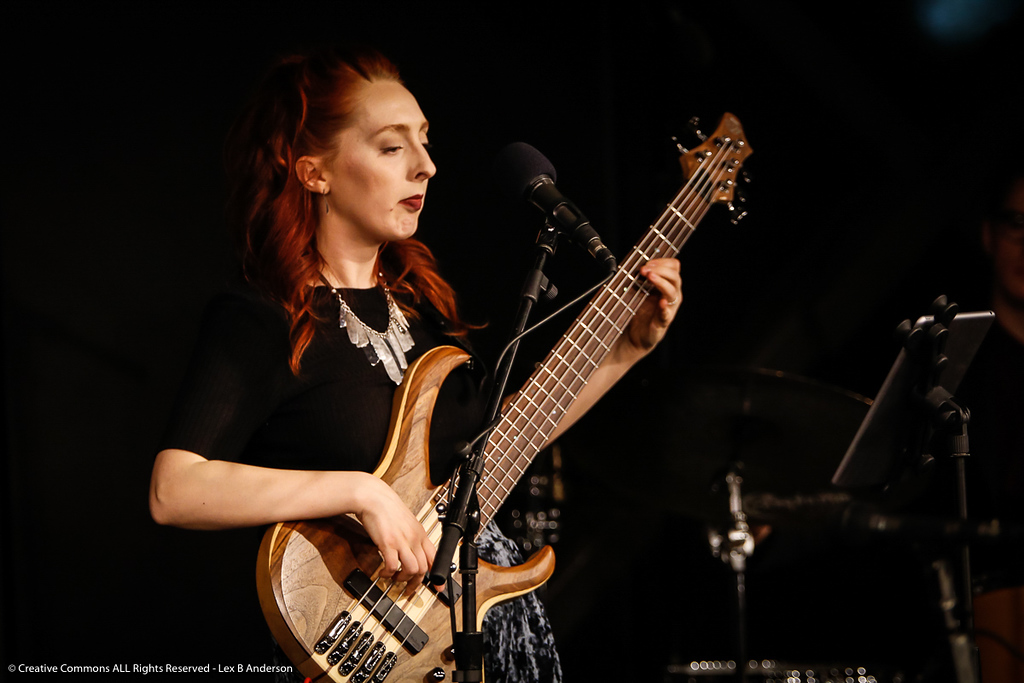 “Hi Jeff. Yes it is true, Excellence in the Community has changed my life. I’ve been financially strapped for a few years and did not have much of a social life since many activities cost more than I could splurge on. Then came the Tuesday night orchestra and ballroom dancing at the Gallivan. I took full advantage of that wonderful music, dance floor and found great dance partners. Also my friends and I so enjoyed the diversity of musicians on Monday nights at the Chase House concerts.  I am so thankful to you for going the extra mile to make all these events possible.  Because of Excellence in the Community, I realized that music in our town is better than I thought it was, that Salt Lake City is better than I thought it was, and consequently, that my life is better than I thought it was.

Lori has the voice of an angel. You both have all my heart.”

“My name is Scott Warenski, I am a friend of Paula Nafus. I met you at the Changing Lanes concert on August 24th 2018. I mentioned to you that night how impressed I was with the show. I am a Police Officer who loves music and diversity. Sometimes it is hard to find both of those things in Salt Lake City. That night I was able to experience both.

The band that night was awesome. The crowd that night was diverse and awesome. As I walked into the Gallivan Center that night I felt like I was in a different City and State. The music was fantastic and it was a blast watching the crowd and getting to know some new people. I am not a very religious person but I believe I mentioned to you that night that it was a spiritual experience for me to watch everyone get along and have fun. This particular show brought out a good size crowed, partially because it was a Friday night. I would love to see more weekend shows.

Thank you for the effort you are putting into the community and this wonderful program. I look forward to more Excellence in the Community.”

“I had such an amazing time dancing tonight! I checked in to the Marriott right next to the venue for the evening and, to my delight, found out about this event! The class beforehand (and during the intermission) was quick but taught enough moves that you’ll be set to dance all night even as a beginner! Everyone was SO friendly and welcoming, I was dancing and making new friends all night! Lots of people came and it was very family friendly. The live band was excellent and I loved dancing outside- the breeze felt great! I can’t wait to plan more trips and stop by again to dance with all these wonderful people!”

“Thank you to all who make these concerts available for people to see and hear such amazing local talent. The Broadway concert last night was spectacular! These free concerts are such a gift to the community.”
– Julie S. K.

“Went to my first “Excellence in the Community”. It was something else — just beautiful. I so appreciate being able to enjoy incredible local talent.”

“What a wonderful free event series! So excited to have found this treasure in my community!”
– E. G. S.

“The Salt Lake Valley is exceedingly privileged to have an organization like Excellence in the Community providing high quality, LOCAL, and FREE music year round. Love the variety of styles and genres that are featured. . .  Thanks so much to everyone who makes these concerts a reality.”
– Maura H.

“First attendance tonight, it was wonderful. Grateful people with such passions create organizations like this. Thank you!!!”
– Monica P.

I just wanted to write you in appreciation for the wonderful Excellence Concert Series.

Ever since I took a few music classes at the University of Utah I have been an active fan of both classical and jazz music.  I even recorded and broadcast a few jazz concerts at KUER at the ripe age of 19.  After graduation I moved on to Europe and the east coast, remaining outside the west until one year ago.

I was fortunate enough to live for many years in Manhattan a few blocks from the Lincoln center, where I was a contributing member of the Metropolitan Opera and was able to take in myriads of jazz concerts all over New York.

In New York I frequented concerts from Clark Terry and the Jazz Allstars, Gerry Mulligan, Wynton Marsalis, Nicolas Payton, Ray Charles, Stevie Wonder just to name a few, often in such intimate settings as the Rainbow Room or the Blue Note.  I was a regular attendee at the Sunday brunch gigs led by the jazz great Doc Cheatham at Sweet Basils, where legendary artists and singers would just show up in the audience and occasionally be called to the stage for one or two numbers.

For years I had a vacation home on a lake in the hills near the big apple, equipped with a large stage where visiting musicians (mostly from Brazil) would often play.

While living for several decades in Munich I made a habit of visiting London and Paris for the jazz gigs, it was there I learned that accomplished jazz musicians were one of America’s great export products. Musicians in Europe enjoy better pay and benefits than in the states, where even great musicians must juggle between studio gigs, concerts, recording and teaching just to get by.

Recently we moved to Salt Lake from Munich, and I was so surprised and overwhelmed with the outstanding level of musicianship, professionalism and enthusiasm on display with the Excellence Concert Series.

Based on 40 years of attending jazz gigs and concerts, in my opinion I have never heard better music anywhere.  I find the high level of competence astounding, and the flexibility to very successfully feature such a wide range of different styles and historical eras – from Latin to swing, to bossa-nova to avant-garde, from Mexican to Dixieland and fusion.

Also amazing is that this concert series is free to the public, with generous sponsors who obviously believe that everyone should have the opportunity to enjoy the finest in music.  This level of performance is normally only available for a price, in fact a relatively steep ticket price, in New York, London or Paris, with the exception of a few free outdoor concerts paid for by local governments.

I was disappointed to observe that the local tourist board, the local hotels and tourist industry somehow seem relatively unaware of this concert series, which is also relatively little known among the general public and the education system.  Utah as a major tourist magnet ought to feature this concert series more prominently, and also spread the word among the citizens and the universities, who would certainly be quite enthusiastic about it once they experience it.”

THANK YOU for doing such an “excellent” job with the Excellence Series!